“Technology doesn’t matter” - this was my opening when I was giving a “Future of IT” presentation to the IT executive team of one of the largest oil companies in the world.

While digital strategy and transformation is one of the top agenda items for CEOs and executive teams, the reality is that most companies are still struggling to get the projected impact out of their current technology investments. Research has shown that industries and companies have a long way to go to make technology truly matter. Much work remains to be done to answer the key questions on how to make technology matter.

“Technology doesn’t matter” – this was my opening when I was giving a “Future of IT” presentation to the IT executive team of one of the largest oil companies in the world. As you can imagine, for someone who used to lead Technology Strategy practices for leading consulting firms to make that kind of statement, it was an eye-popping speech opening.

But I was serious! Technology doesn’t matter for many of my clients. There are too many technologies that they are not actively exploring and deploying. They might be experimenting with emerging technologies such as AI. But those experiments are isolated in small groups and projects and haven’t been scaled across the enterprise. Their IT projects don’t always have business cases associated with them. The multi-year IT programs are often over budget and behind schedule. They are struggling to keep the systems running. And for many companies, it’s a daunting task to tally up the total technology spending across the enterprise. Some companies can’t even quickly tell me how much IT spent the year before and I will get a different figure every time I ask the question!

My experiences were not isolated incidents. Let’s look at some sobering statistics:

Healthcare is an industry in which I have done a lot of recent client work. One of the key priorities in Healthcare has been to deploy Electronic Health Record (EHR) to push for better quality healthcare. While the adoption of EHR across hospitals has seen a significant jump, the full benefits of EHR has yet to be realized:

Not only the technologies are not being effectively used, but technologies are also often potential liabilities for many companies. For example, a 2017 Accenture report indicated that 26 percent of U.S. consumers had personal medical information stolen from health care information systems, of which half incurred approximately $2,500 in out-of-pocket costs per incident. In 2019 alone, companies such as Wells Fargo, Delta, Southwest Airlines, Kroger, and Target all had widely reported system outages.

In a 2003 HBR article, Nicholas Carr famously stated: “IT doesn’t matter”. His argument is what makes a resource truly strategic is scarcity, not ubiquity. IT in 2003 had already become available and affordable to all. Thus, IT doesn’t matter since IT was quickly becoming the infrastructure technology that every company has access to.  However, as he correctly pointed out in the article, there were proprietary technologies, which can be owned, actually or effectively, by a single company. As long as they remain protected, proprietary technologies can be the foundations for long-term strategic advantages, enabling companies to reap higher profits than their rivals. Unfortunately, not many companies have truly invested in creating proprietary technologies and building competitive differentiation using technology. One of the questions I often ask my clients is how many patents the clients’ IT has developed. No. of patents might not be the best indicator for competitive differentiation. But it is an easy number to grasp and the patent information is publicly available. Unfortunately, so far, for a lot of my clients, the number of IT created patents is zero.

In the meantime, many companies are making the statement of them becoming a technology company. They realize that without technology, it is going to be mission impossible for them to stay relevant and competitive in the fourth Industrial Revolution. 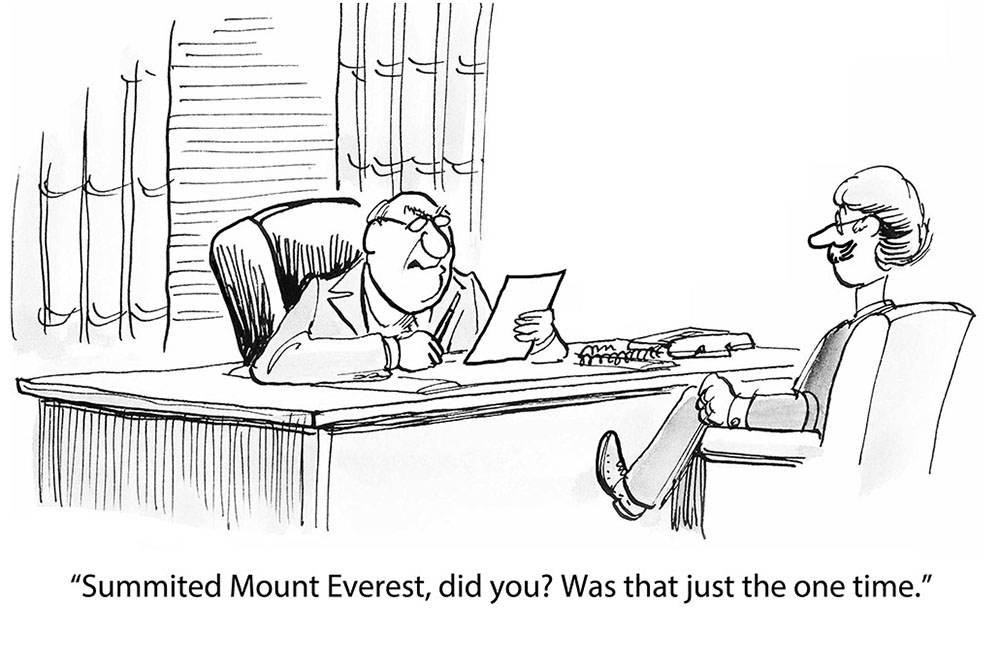